Find this article at:
go.ncsu.edu/readext?575453
— Written By Amy-Lynn Albertson

In the early 1800’s Agricultural Societies were popping up across the state to encourage people to practice new and improved farming techniques. The Rowan County Society for Agriculture was one of the most active agricultural societies in the state. The Society made its members pledge to “to turn his attentions (as much as the situation will allow) to the study of agriculture and on all occasions to impart to the society any improvements or discoveries he may make; also to use every exertion in his power to procure correct models of the most approved farming implements in use in any part of the country.”  The Rowan Society for Agriculture sponsored North Carolina’s first agricultural fair in Salisbury in 1821. After the civil war much of North Carolina’s Agricultural system were devasted. Farms were smaller and Rowan County consumed most of the agricultural products it produced, from dairy to wheat and a limited amount of tobacco.

The Century Farm program started in 1970. At that time the North Carolina State Fair undertook the largest agricultural project in the fair’s history. To highlight the theme of its 1970 State Fair, “Salute to Agriculture,” State Fair officials initiated a search for all families who have owned or operated a farm in North Carolina for 100 years or more. More than 800 farms qualified as a Century Farm. Today, there are about 52,000 farms in North Carolina, but only a little more than 1,800 have the distinct honor of being an N.C. Century Farm. North Carolina has a rich agricultural heritage and the Century Farm family program celebrates the many contributions farming has made to the state. In 2016, Commissioner Troxler announced that the department would begin awarding Bicentennial Farm certificates to families who have had a farm in the family for more than 200 years. To receive a bicentennial certificate, the family must submit an application. 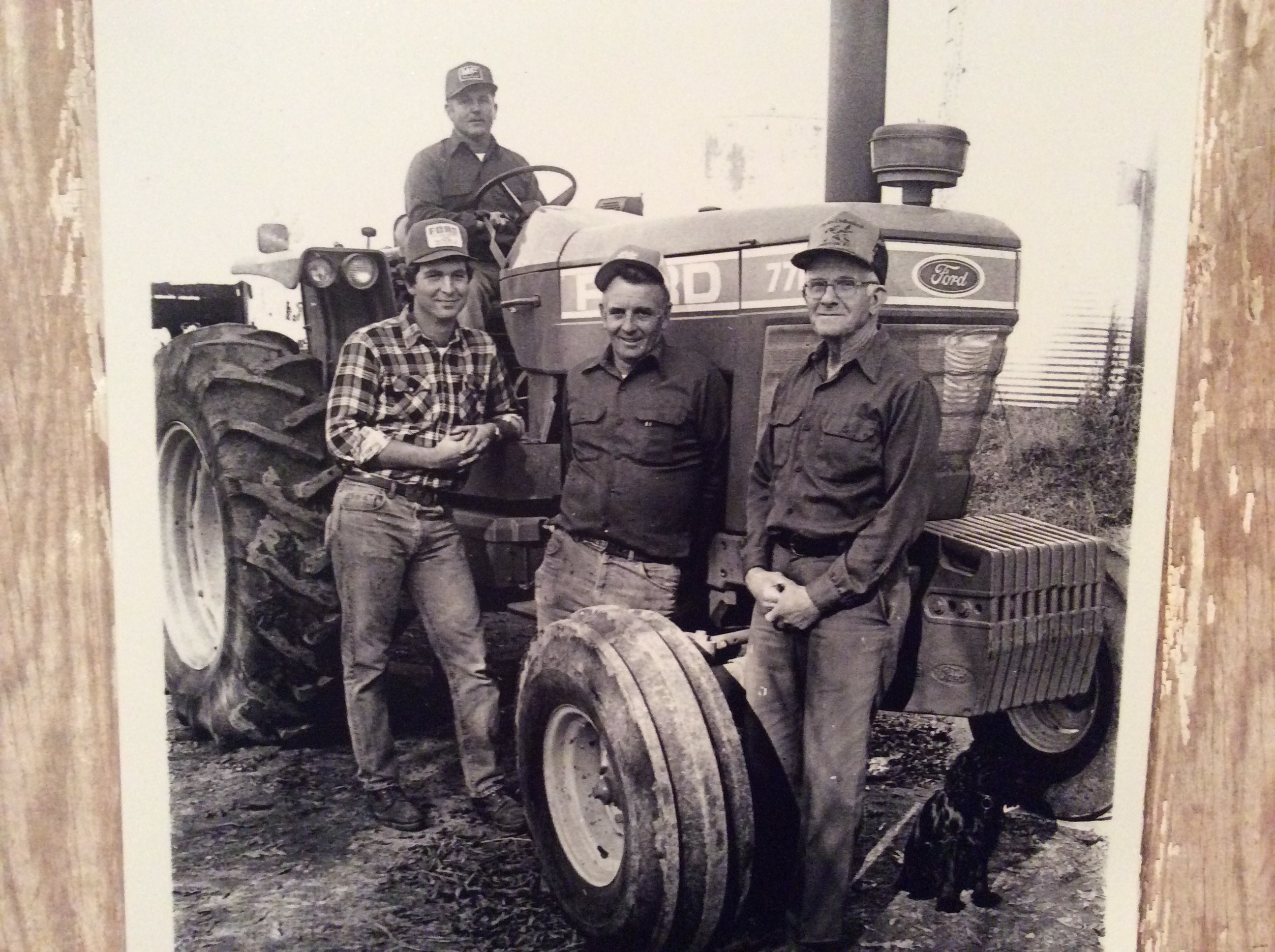 Three Generations of Farmers on the Wetmore Farm

Wetmore Farms in Woodleaf received their century farm designation in 2018. This farm has been in the Wetmore Family since 1908. The farm grew cotton and wheat a hundred years ago and now they grow tomatoes, produce, soybeans and grain. Currently, the 5th generation of Wetmore’s work and live on the farm.

To apply for your Century Farm Status you can go online. If you can show proof through deeds or original land grants that the farm has been in your family for 100 years you qualify. For more information about the Century Farm Program or other agricultural topics call the N.C. Cooperative Extension, Rowan County Center at 704-216-8970.

Sorry! We haven't gotten there just yet.

This county has not yet activated their e-mail sign-up form. However, you can still subscribe to other Extension Topic sites.